On this day 38 years ago, on 2nd April 1982, the Falklands War began. During this 10-week battle with Argentina, the UK launched its largest naval task force since World War II.

The conflict started with Argentina invading and occupying the Falkland Islands in a dispute over the islands’ sovereignty. The Argentinians believed that the Falklands should fall under their territory, but the Islands had been part of Britain since 1841 and many of the inhabitants are descendants of British settlers and consider themselves British.

The British task force comprised of 127 ships: 43 Royal Navy vessels, 22 Royal Fleet Auxiliary vessels, and 62 Merchant vessels. The Merchant vessels included the ocean liner SS Canberra, which had returned to Southampton following a world cruise on 7th April 1982 and then set sail 2 days later with 3 Commando Brigade onboard. Also requisitioned from Southampton was Queen Elizabeth 2, on 12th May 1982 she set sail with 5th Infantry Brigade onboard. 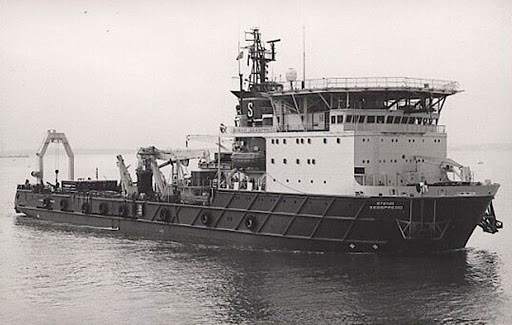 As well as Ocean Liners, other Merchant vessels included: Ro-Ro Ferries such as MS Elk and MV Norland to carry helicopters, heavy vehicles, ammunition and fuel; Container Ships/Freighters such as SS Atlantic Conveyor (sank under tow on 28th May 1982) and SS Atlantic Causeway to carry Chinook Helicopters and Jet Fighters, provisions, tented accommodation and portacabins; Tankers such as Balder London to be used as auxiliary support; Tug boats such as the Salvageman and Support ships such as the Stena Seaspread which were used for ocean salvage and repair work. 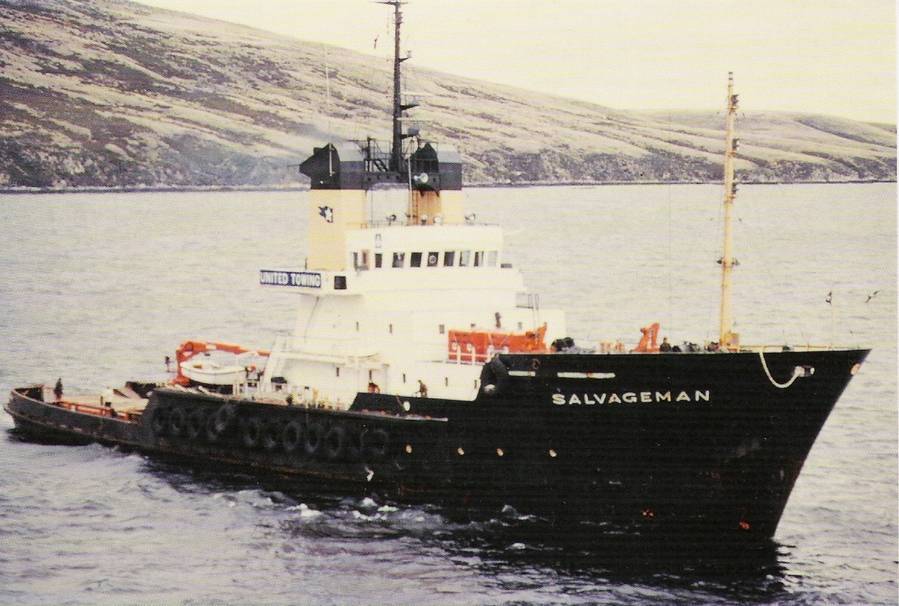 Following a 74 day battle, the Falklands War ended with the surrender of Argentina on 14th June 1982. 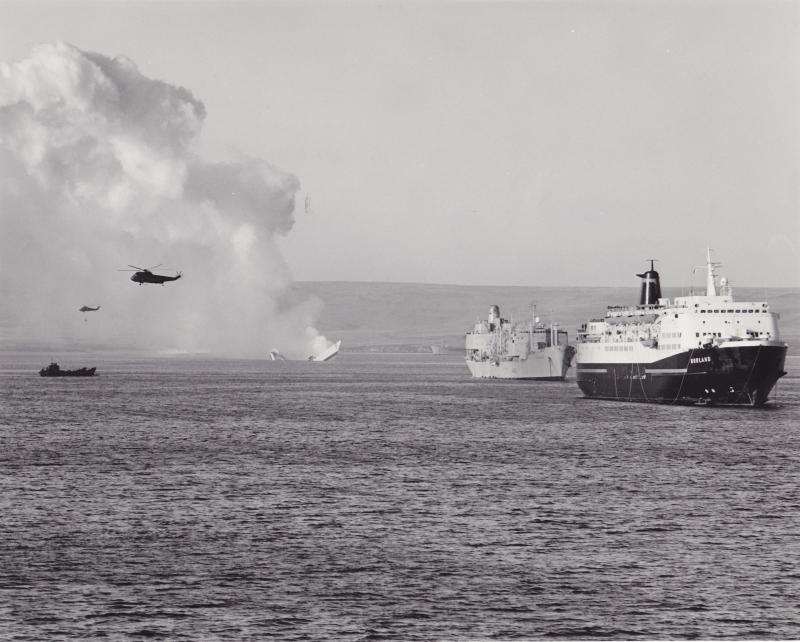