Superstitions of Sailors have been around for centuries. They have evolved from myths, legends and folklore and most Seafarers still believe them today.

Some popular tales are:

It is said that it is unlucky to begin a voyage or ‘set sail’ on a Friday.

Sirens are mythological creatures that are said to be beautiful but extremely dangerous. They supposedly use their enchanting singing voices to lure sailors off-course and to shipwreck on the sirens’ rocky island.

In Trinidad and Tobago, mermen were considered lucky as they were known to grant a wish.

Mermaids in British folklore are considered unlucky. There are several tales where mermaids appear and foresee disaster for the sailors.

To whistle at sea is to challenge the wind itself, and to do that will bring about a storm.

It is also said to whistle at sea will bring about the wind and encourage its strength to speed up the voyage.

‘Davy Jones Locker’ is a legend that has been about for years. The origins are unclear, but there are several theories. David Jones was a pirate in the 1630’s in the Indian ocean. Davy Jones can also be a translation of ‘Devil Jonah’. The biblical Jonah became the ‘evil angel’ of all sailors. It is said that bad sailors pass on to Davy Jones Locker at the bottom of the sea.

Kraken is an evil sea monster that is renowned for terrorising sailors. There are theories that sightings of the Kraken have been mistaken for sightings of Giant Squids.

When a sailor first crosses the Equator, it is tradition in several cultures to hold a Line-Crossing Ceremony. This brings good luck to the new sailor.

These superstitions are worldwide, and it is interesting to see different adaptations in multiple cultures telling-of-tales. Surely if there are several versions of the same story, it had to originate from somewhere? 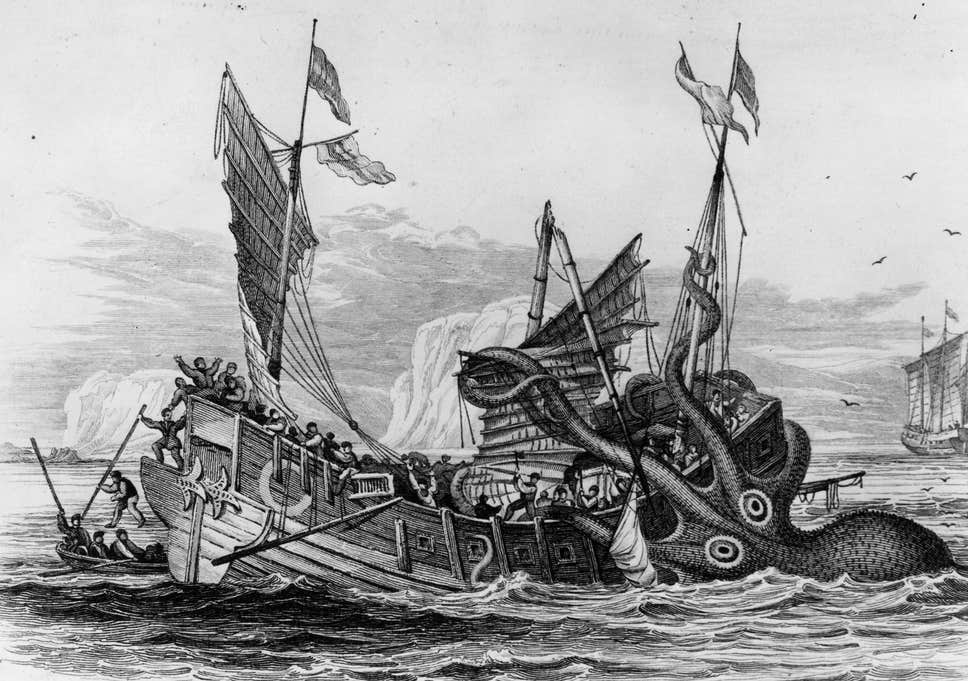 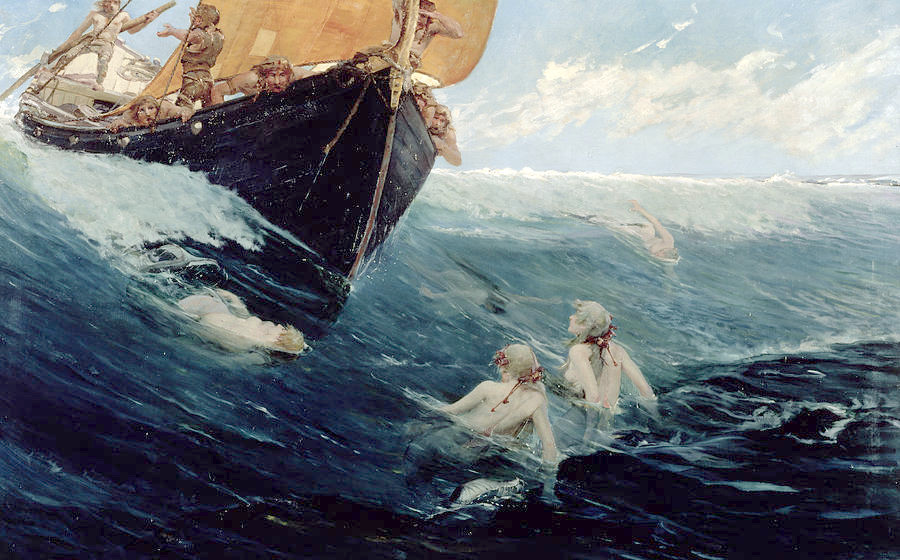