In November 2019, Seamariner announced we were holding a Photo Competition on Social Media. Throughout November & December, we received over 180 entries of Marine-based photo's. In January, the final shortlist of 10 photo's were uploaded to Facebook for voting throughout the month.

In 1st Place, winning the top prize of £500 Voucher of their choice - William Davies with his photo of the Northern Lights taken from the bow of the Disney Wonder in Alaska in 2015. 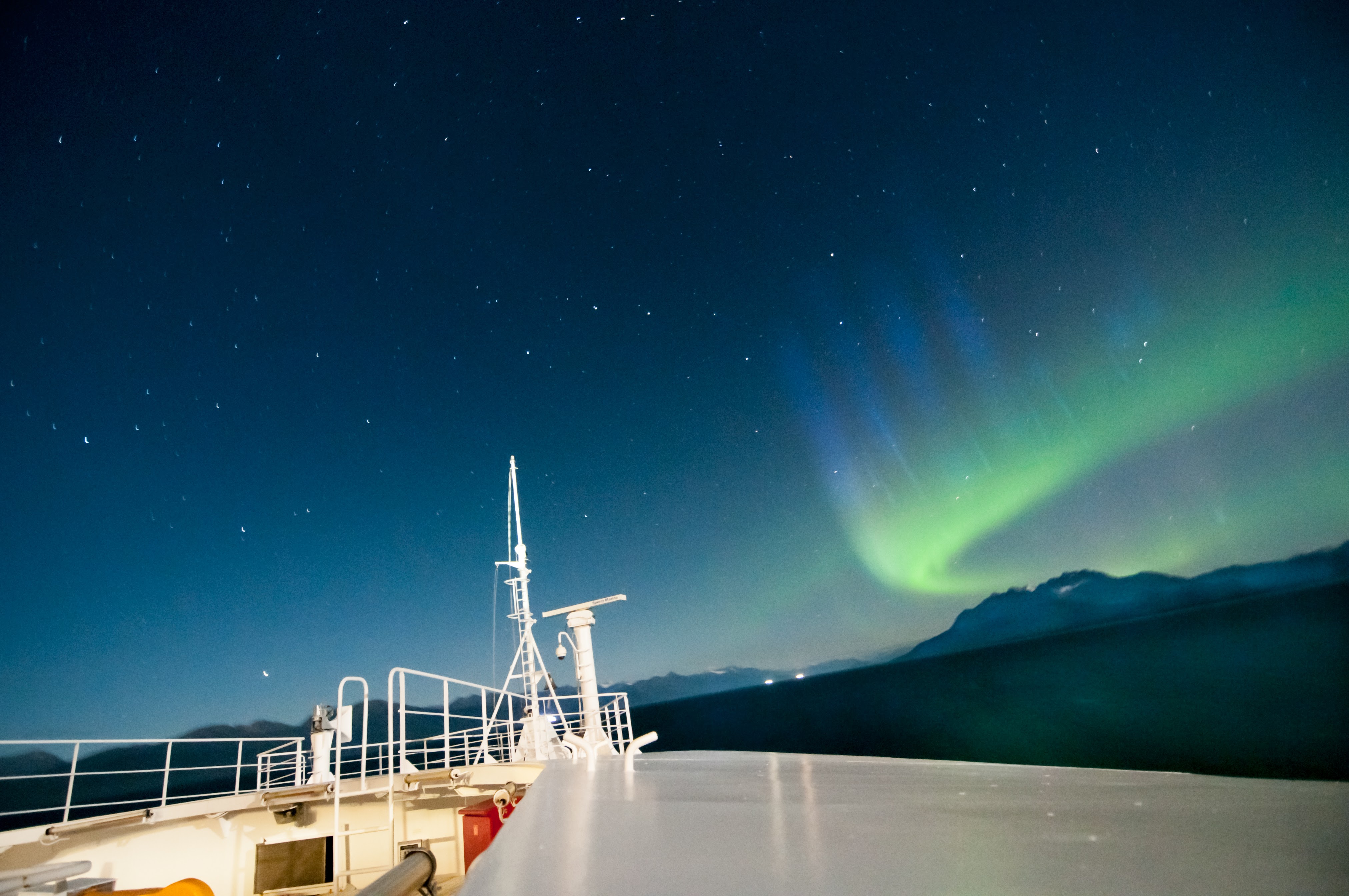 In 2nd Place, winning the prize of £250 Voucher of their choice - Joseph Furness with his photo of 2 Sealions on the bulbous bow of the Lexa Maersk in Chile. 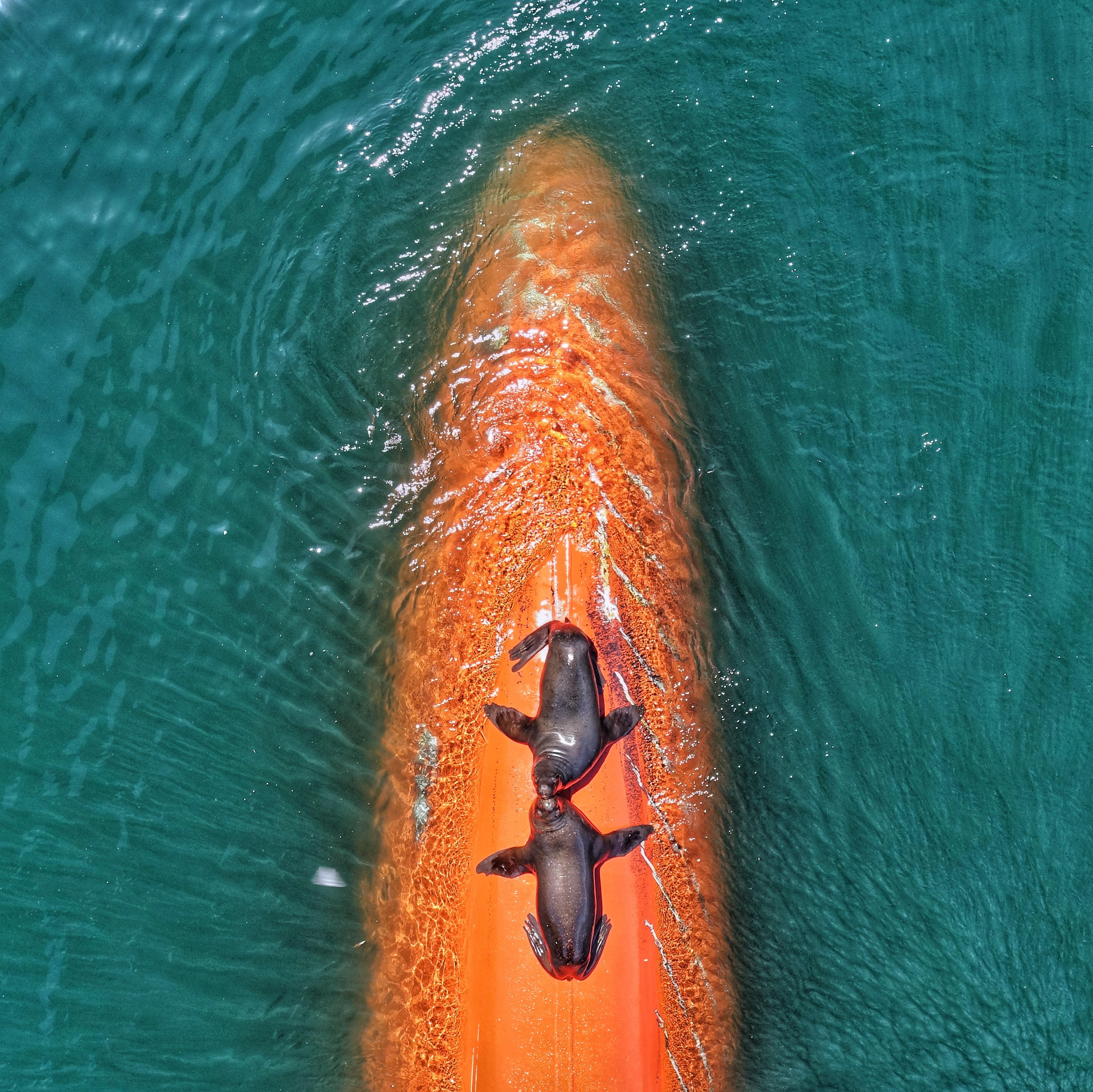 In 3rd Place, winning the prize of £50 Voucher of their choice - Lukasz Krakowiak with his photo of the Grampian Cavalier at sea. 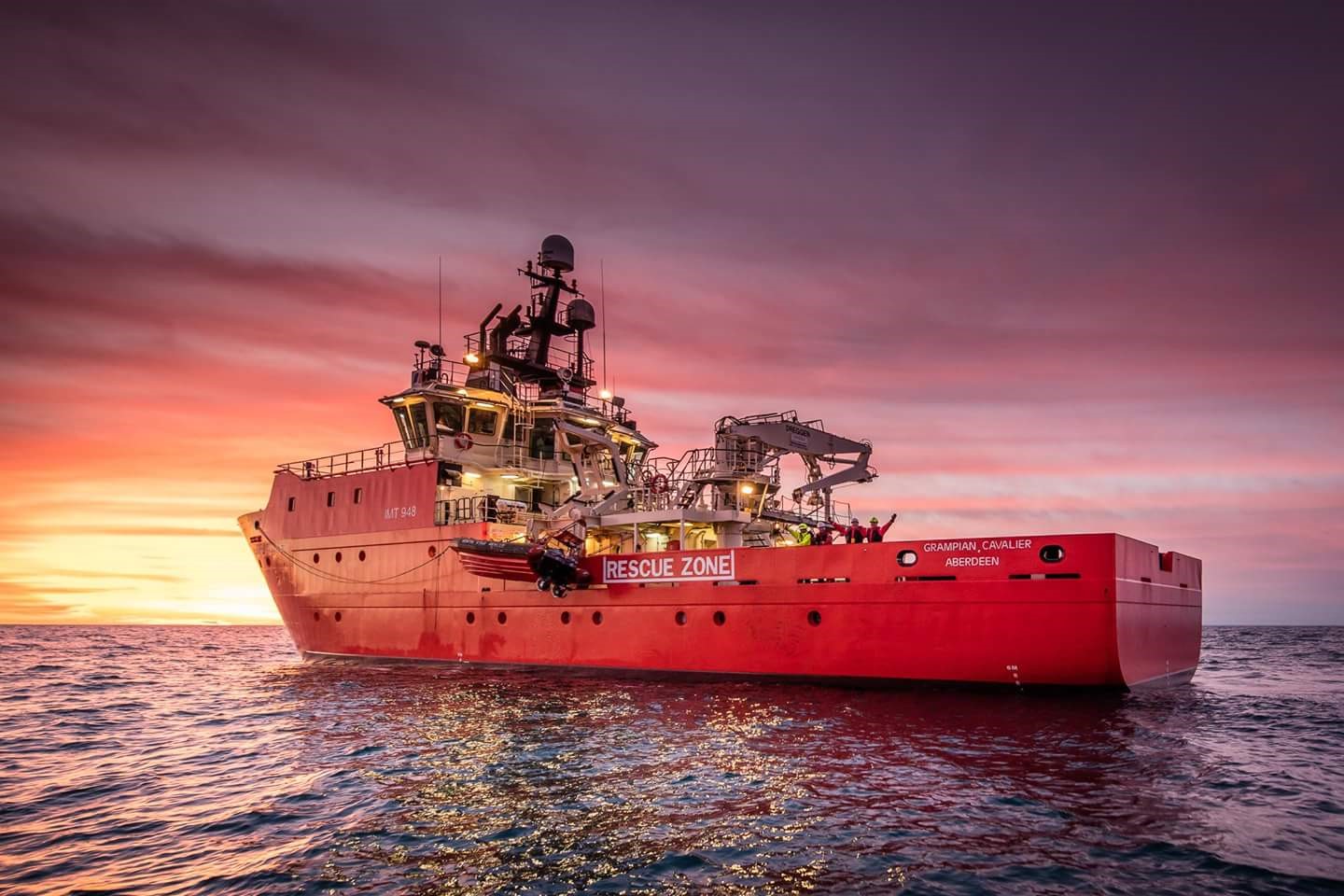 Thank you to all our entrants, and also to everyone that has voted!